Home Blog Olympic Things That Have Been Sold at Auctions 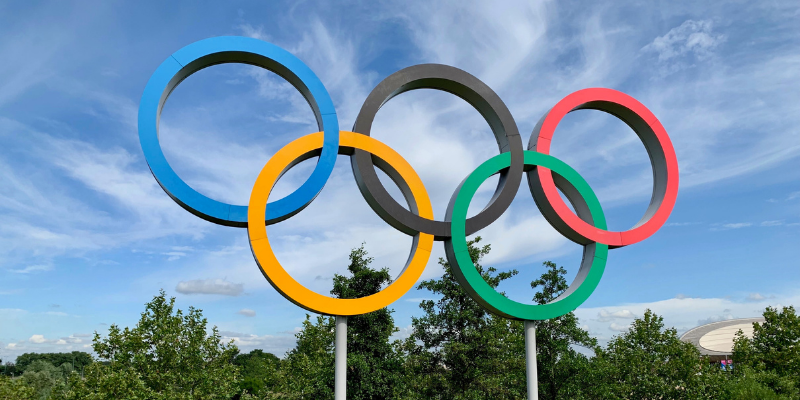 The 1952 Helsinki Olympics were just the second Olympics that were held since World War II and the first that the Soviet Union participated in. The Soviet Union was dealing with issues as they were still under Stalinist rule for the London Olympics, but they came in full force in Finland, obtaining 71 medals, the second country with the most medals following the United States.

These Olympics were also the first appearance of the relatively new state of Israel, while they were fighting in the war of independence in 1948. This was also the same time that the People’s Republic of China made its first athletic debut.

All of that history, along with the silver bowel and birch handle, made the torch something worth a lot of value to a lot of people. It was ultimately purchased by Vassy-Jalenques SARL of Paris for $360,000 in April 2011.

There is an entire generation of hockey fans in the US that know the game largely because of the “Miracle on Ice” win over the Soviet Union during the 1980 Olympics. This was arguably the most important cultural hockey game in US history.

During the 1936 Olympics, the US reacted to the Sochi games and Russia’s oppression of its LGBTQ+ citizens was heavily criticized. This wasn’t the first time this double standard came into play. Jesse Owens used it to embarrass Adolf Hitler during the Berlin Olympics and gave the Hitler regime its first public criticism. At the age of 23, Owens won four gold medals and defeated Hitler’s Aryan superman and criticized its white supremacy.

While Owens was a sports star, he wasn’t treated like one during his time. His medal was sold by the estate of Elaine Plaines-Robinson. These Olympics will be remembered because they rewarded a US LGBTQ+ athlete with a medal.

The story behind something is worth more value than the item itself. This is shown in the case of the almost worthless rubber that Michael Phelps wore during his time in the Olympics. He was the most decorated Olympic athlete, winning his eighth gold medal during the Beijing Olympics in 2008.

The 1896 Olympics, officially known as the Games of the I Olympiad, were the first international Olympics held in modern history. The 1896 Athens Games were highlighted by a marathon which was inspired by the legend that a Greek herald was sent running from the city of Marathon to Athens to announce the victory of the Athenians over the Persians, which is how the marathon running race was conceived in modern times. This would be the only event to win a trophy instead of a medal. Spyros Louis of Greece went on to win the silver trophy. His grandson would then go on the sell the trophy at the Christie’s Auction in London 2012. It would be purchased by a Greek Foundation for the equivalent of $865,000 at the time.

It’s interesting to see that these items have been sold at auctions as one would think that they should be kept and treasured for the great meaning and history behind them. They will all be a part of history and will be remembered for a while.