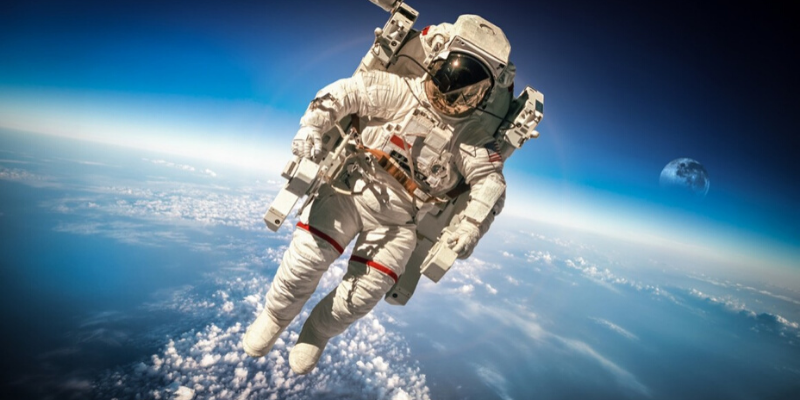 We at Backes Auctioneers specialize in selling items and equipment from niche industries. From giant farm equipment to industrial ice-cream makers, we have sold our fair share of unique items. However, there are some items that have been sold at auctions around the world that might surprise you.

A $423 Million Painting – A number that seems unfathomable to most people was the price tag for a “lost da Vinci” painting. Originally sold in the 1950s for less than $100, it was thought to be a copy until recently.

A Bowl You Won’t Want to Wash – It might blow your mind to learn that a bowl costing over $35 million recently sold at auction. The porcelain bowl from China’s Northern Song Dynasty (960-1127) was sold to an anonymous buyer.

A Hairy Price – You may or may not be shocked to find that a single lock of hair from Elvis Presley sold for $1,440 while a lock from each of the Beatles fetched over $8,800. It seems that the market for deceased musician’s hair is booming.

Costume Jewelry – One lucky woman in England bought what she thought was costume jewelry in the 1980s. It turns out, not only was the diamond very real, but it would also make her $800,000 richer.

Out of This World – If you were looking for a bag of dust from space, you missed your chance. A bag used by Neil Armstrong to collect samples of the moon recently sold in New York for over $150,000!

Although we don’t typically sell items like giant diamonds or tiny bibles, we can help you sell equipment you no longer need. If you’re ready to see what your items are worth, give Backes Auctioneers a call!