Home Blog The Most Haunted Things Ever Up for Auction 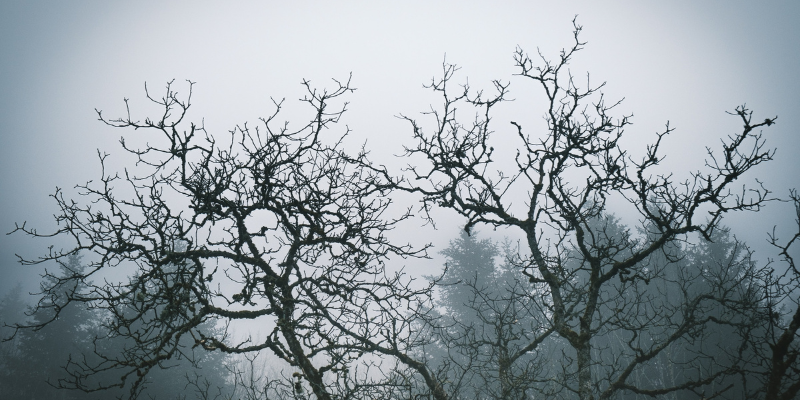 The Ghost of Bobby Jones in a Jar

As many may not know, there are many haunted items that have been auctioned throughout the years. Whether or not you believe that they are actually haunted is definitely up to you, either way the stories are extremely interesting to learn about and researching them can add another spooky activity to do this October!