Home Blog The Most Expensive Cars Sold at Auction 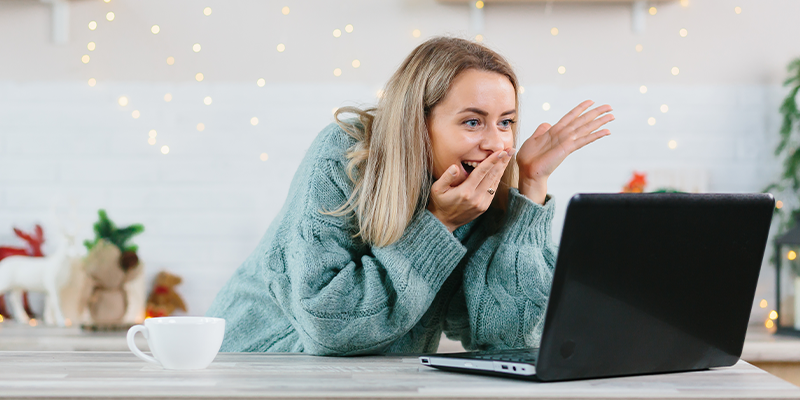 If you’ve never been to a car auction, you may reconsider after reading about the cars sold at auctions in the past. Not only is it fun to look at these valuable vehicles, but you also get to witness people bidding millions on them. Here are some of the most memorable and expensive cars sold at auction:

This Ferrari features aluminum bodywork and a lighter chassis, making it lighter than a standard 275 GTB road car. Plus, the engine is mounted lower in the car which brings the center of gravity closer to the track, making it even faster than average.

Where: Bonhams, Goodwood Festival of Speed

Can you imagine buying spending millions on a car just for it to have leftover grime and blemishes on the exterior? This Mercedes was driven by five-time Formula One world champion, Juan Manuel Fangio. It was sold in “authentic” condition, looking like it just rolled off the track!

We encourage you to Google search for an image of this beauty. Once this purchase was made, it was officially the most expensive British car ever sold and is known for its notable racing success in the 1959 Nürburgring 1000, driven by Sir Stirling Moss.

Where: Gooding and Co. Pebble Beach

This final car is unique because there were only two Duesenberg SSJs ever built. Once owned by Gary Cooper, a Hollywood star, this car became the most expensive American car when it was sold for $22 million. Not only was it the most expensive, but it’s also one of the most powerful and quickest cars of its era.

We hope this inspired you to visit a car auction (and participate if you have millions to spare) in the near future! If you have items that could be sold at auction or are looking for equipment, be sure to check out our upcoming auctions. Contact us with any questions – we're happy to help.