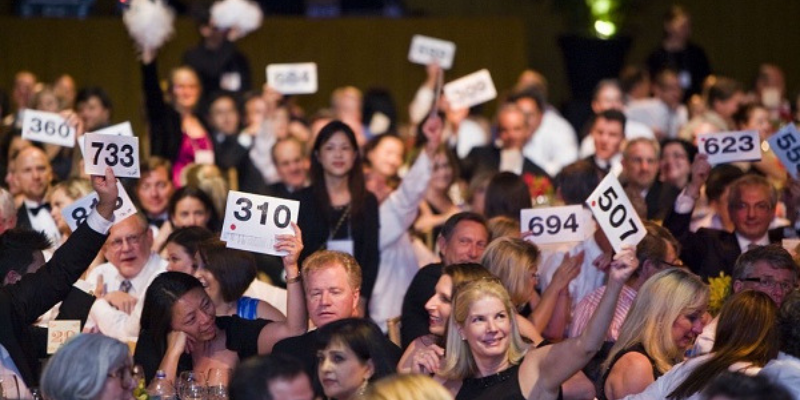 Each month Backes Auctioneers offer a wide variety of amazing items. From restaurant equipment to farming supplies, there is an auction that appeals to almost everyone. However, have you ever wondered what kind of unique options have been sold for millions of dollars? Or which items are highly sought after? Today we are going dive into the world of auctions and the items that make people bid!

You may or not be surprised at some of the high-ticket items that have been auctioned off in recent years. From silver dollars to carpets, check out these multimillion-dollar auction prizes!

Not necessarily high priced items, some things that go up for auction are still highly sought after. Some things are common while others you’ll have to dig for.

From multimillion-dollar comics to a pile of bones, auctions are a great place to bid for exciting finds! Although we don’t specialize in these unique items, we do have plenty of great auctions that will appeal to you or your business! Be sure to check out all of Backes Auctioneers latest auctions here.